While most of the world was focused on London this weekend, there was a whole lot of activity in my neighborhood, too. With the Orioles in town, an army of orange turned out to support the team in its bid to reach the playoffs for the first time since 1997. Down the street at M &T Bank Stadium, home of the Ravens, Tottenham and Liverpool drew a more international set for their soccer match. While it wasn’t always obvious which of these events people were attending, there was no doubt about who was in town for the third big affair, the Otakon convention.
I’m not really sure what Otakon is all about, but when 31,000 teenagers in strange costumes take over the streets around the Baltimore Convention Center every year, I know it’s time for the convention. According to the Otacon website, this event is for the otaku generation, honoring anime, manga, and all facets of Asian pop culture. I don’t know what that means, but I do know that the kids are well behaved, friendly and happy to pose for pictures, so they’re alright in my book.
You have to see it to believe it, so here you go. 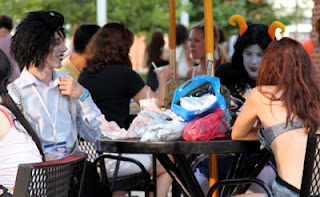 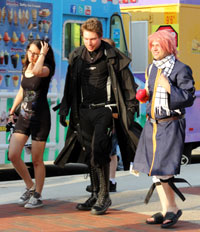 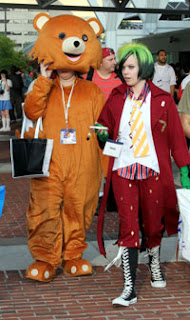 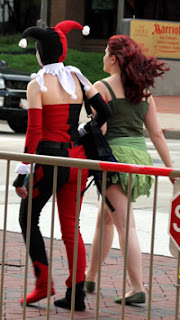 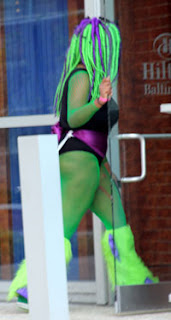 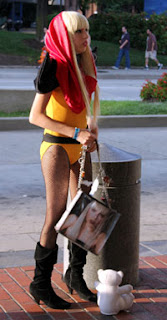 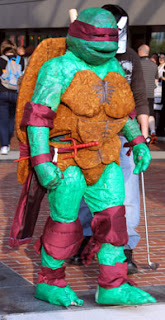 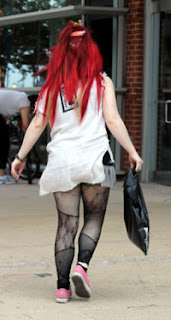 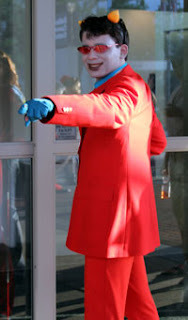 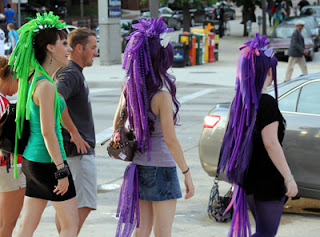 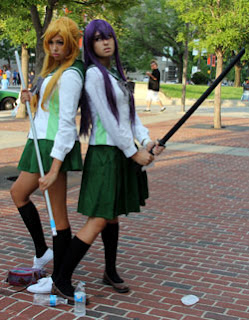 Scott verzier(non-registered)
Love this stuff
Francis Rahl(non-registered)
Sometimes I feel so plain...
No comments posted.
Loading...
Subscribe
RSS
Recent Posts
Olympic Facts for Those Who Can’t Get Enough of the Games Culture Club: Asian Pop Comes to Town Get Your Art on in Baltimore 6 Rules for Finding the Best Airfare My Memory of Lionel Batiste Interrupting the Heat Wave with a Simple Writing Request Use Your Smartphone Wisely When You Travel It’s in the Bag: 5 Packing Tips for Simpler Travel Cash or Credit? You Need Both for Overseas Travel Introducing My First Stab at Blogging
Keywords
travel Baltimore vacation England London Olympics trivia Asian pop culture Otakon otaku
Archive
January February March April May June July August September October November December
© Joanne Drummond. Photos may not be copied or reproduced without permission.
User Agreement
Cancel
Continue